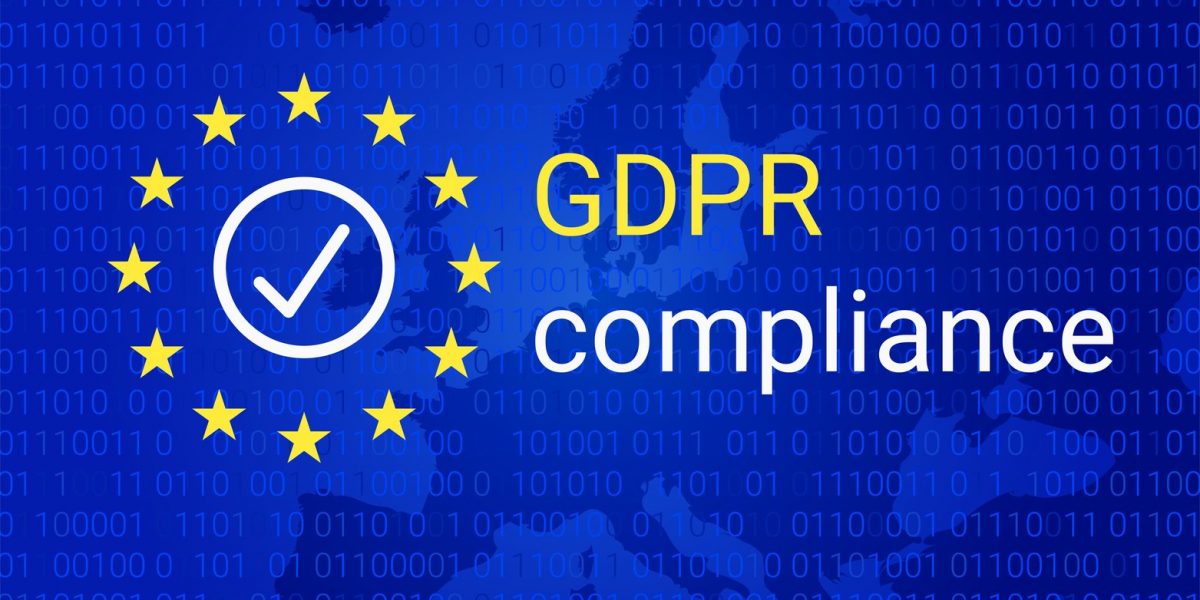 I think it’s safe to say we’ve pretty much had it up to here with the GDPR emails. Now D-Day is finally here hopefully we’ll see a dramatic decrease in the spam that clutters up our inboxes.  Not wanting to add to the deluge, Glovers has updated its Client Privacy Notice so you know exactly what we’re doing with your data.  We’re not into the hard sell so you’ll only ever hear from us if we have a legitimate business interest to contact you whether that be to invite you to one of our events or update you on our projects.

I was invited to intend the Women in Property North West Annual Dinner which took place last Friday (20 April 2018) at the Radisson Edwardian Hotel in Manchester.  I’ve never attended the event before so was unsure what to expect but it was quite a feeling to see 240 guests, mostly women, gathered together to celebrate the achievements of women working in property and construction.

The most noticeable difference and something commented upon by many was the feeling of being in the majority. As women we were all used to going to events where we were in the minority, sometimes being lucky to make up 10{5d361ed2bf1dc5cf08ab8e8edba3c1cc0020d13face7cd7ebc620ee3c5517cde} of the audience so it was a breath of fresh air to be in the company of so many other skilled and successful women.

The year’s event was made all the more significant by 2018 being the 100th anniversary of (some) women obtaining the vote under the Representation of the People Act 1918.  The chosen charity for the event was the Pankhurst Centre which is committed to tackling gender inequality and works to protect those suffering or at risk of domestic abuse. They had brought some of the Votes for Women banners with them which were displayed around the Halle Suite.

The guest speaker was Roma Agrawal, a structural engineer who had designed the foundations and spire of the Shard.  She spoke about a number of transitions in her life from India, to Oxford and the world of structural engineering and underlined the importance of having a clear goal if you want to achieve a change in the world.

It was a fantastic celebration of all the women who work in construction and property in the North West of England. 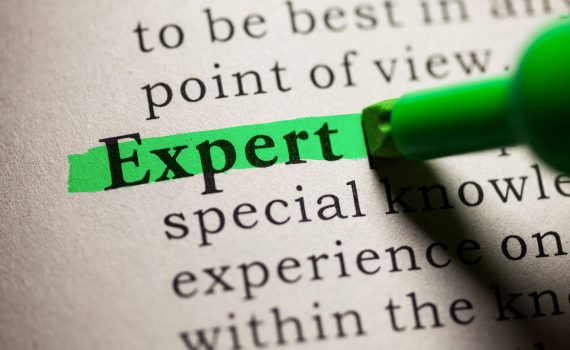 A recent study of client satisfaction by Glenigan found that only 4 out of 10 construction projects finished on time. With advancements in technology such as BIM one would expect performance on site to have improved over the years but it is still almost expected that a job will overrun.

As an expert witness in delay claims I see first-hand the ramifications of when a project goes wrong.  Claim costs can mount up quickly and the damage to reputation can sometimes be irreversible.

There are several common reasons for projects being delayed:

So how can the team work together to ensure the project is delivered on time?

These steps might not eradicate delays but they will place you in a much better position to deal with them as they arise and minimise their impact on the programme.

It’s in everyone’s interests to get the project finished on time because nowhere is it truer than in construction that time is precious. 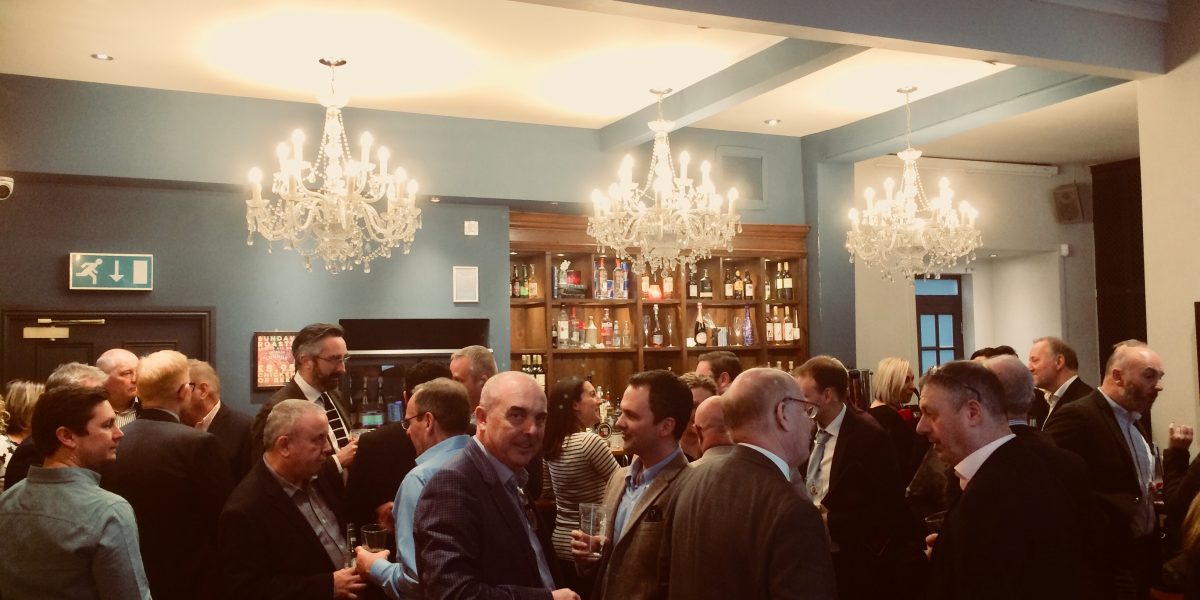 After the success of our biggest event yet in February we are looking forward to welcoming more guests on Friday 1 June 2018.

We have a great mix of construction professionals who attend the event including contractors, architects, clients, solicitors and consultants.  Our guests love how informal the event is and many have made useful connections leading to new work.

Our invites will be going out this week so keep an eye on your inbox.